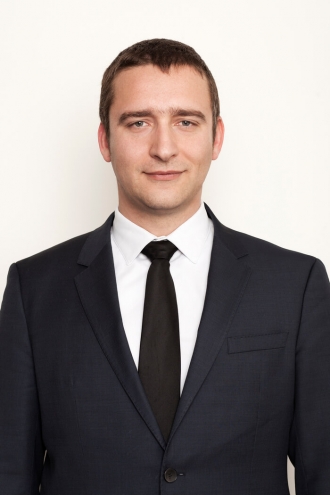 Kamen Slavov is Head of Financial Instruments department at the Funds of funds in Bulgaria which is tasked with the implementation of financial instruments in Bulgaria in the context of ESIF.

Prior to the Fund, Kamen Slavov served as a manager, Corporate finance at KPMG in the Balkans, advising clients in both the private and the public-sector space in the region. He was focused on projects in Infrastructure, Financial Services and Telecommunications.

Previously, served in key corporate banking roles at the Bulgarian subsidiary of a major banking group in CEE, most recently in financial due diligence and rating of prospective large corporate borrowers.

Before that, was a loan officer for mid-caps and SMEs demonstrating strong track record in deal origination and execution.

Kamen Slavov holds an MBA from INSEAD (France) and earned a Bachelor of Accountancy from UNWE (Bulgaria).