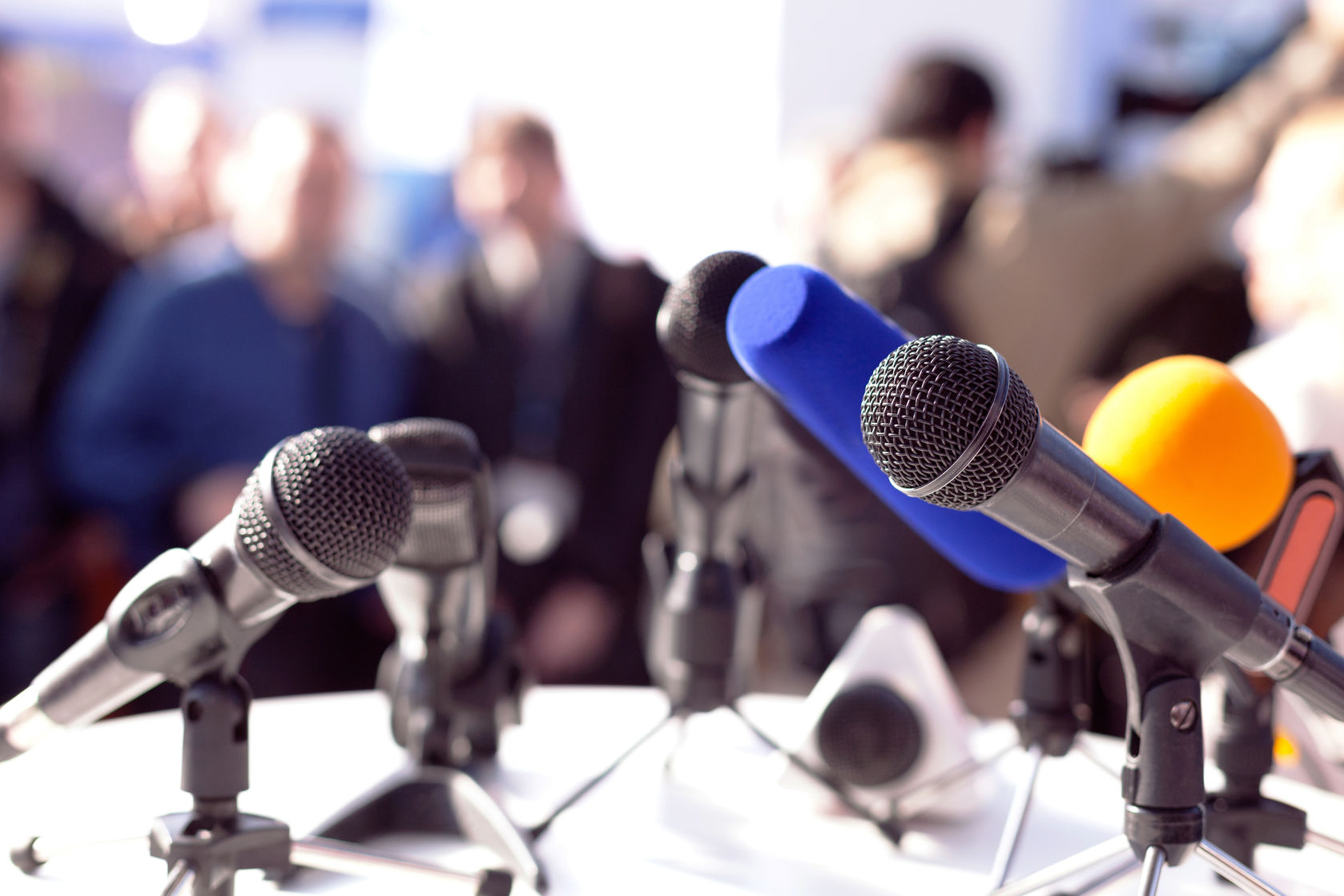 The Fund of Funds signs its first agreements with financial intermediaries

On 8 December 2017, on the premises of the Ministry of Labour and Social Policy, the Fund of Funds (FoF) signed the first two agreements with financial beneficiaries.

The contracted funds amount to BGN 3.4 mln. and agreements have been signed with Microfund AD for BGN 2 mln. and SIS Credit AD for BGN 1.4 mln. The financial instrument (FI) will support persons who, all other conditions being equal, would not have access to financing. The loans would target start-ups and social enterprises and enterprises established by persons who have been unemployed for more than 6 months, persons with disabilities and young people up to the age of 29 years. Loans in the range of BGN 5 000 up to BGN 48 895 will be available to be repaid over a period of 10 years with a possibility for a two-year grace period.

At the time of signature of the agreements, Svetoslava Georgieva, Executive Director of the FMFIB EAD noted: ‘The microcredits are extended at a highly competitive interest rate because the interest on OPHRD funds is zero and private co-financing accounts from 20 % or 30 % of the loan amount. This has allowed us to achieve an interest rate applicable to the entire loan that is significantly lower than market interest rates for loans of this type’.

Along with the low interest rate, other advantages of the financial instrument include the more favourable conditions in respect of the security to be provided, achieved owing to the competitive nature of the calls for the selection of financial intermediaries and the longer loan repayment period (up to 10 years).

The financial intermediaries were selected in an open call for the award of a contract in respect of shared risk microlending. The funds have been provided from the budget of Operational Programme Human Resources Development 2014—2020.